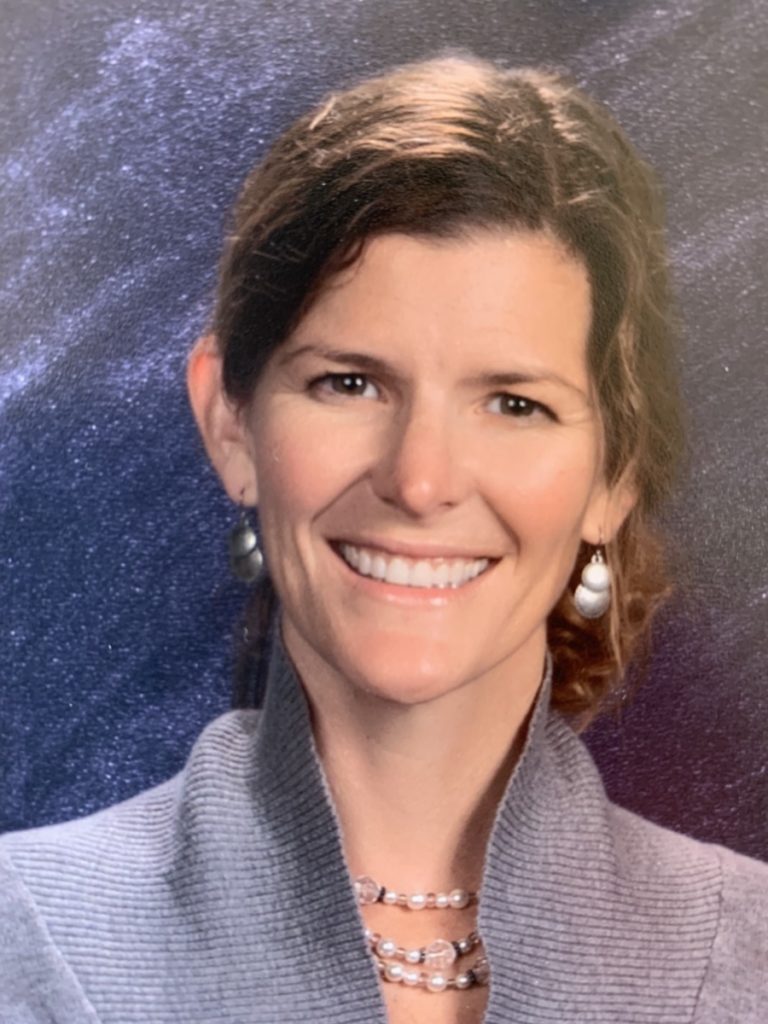 Music and singing have always been Amy’s great love.  She grew up in Massachusetts and as a young girl she sang in choruses, madrigals, and held lead roles in many school musicals. Her passion for music brought her to Boston University where studied classical voice and music education. After graduating, she taught eight years in both MA and CA and continued her studies in Orff Schulwerk, a pedagogy which explores the deep connection between music and movement.  In California, she began her studies with her voice teacher and best friend, Evaldo dal Poggetto. She has performed with Bay Area opera companies including Opera San Jose, West Bay Opera, and Lamplighters Music Theatre. She has especially loved performing the roles of Laurie in The Tenderland, Casilda in The Gondoliers, and Lucy in The Telephone. In 2005, she met the love of her life, Steven Cross and eventually moved to Michigan, which she now calls home. Since moving to Petoskey in 2009 she has enjoyed performing with the Bay View Music Festival in the productions of Titanic, as Kate McGowan and Ragtime, as Mother. In 2013 and 2015, Amy was the soprano soloist in Handel’s Messiah with the Great Lakes Chamber Orchestra conducted by Michielle Merrill and Libor Ondras. In the past few years she has sung La Pesce and Didone Abbandonata by Jomelli and Stabat Mater by Pergolesi in collaboration with Bob Pattengale and the Great Lake Chamber Orchestra.  Most recently, in 2017 Amy soloed a six movement song cycle by Gwyneth Walker titled, La Ternura with the Great Lakes Chamber Orchestra under the baton of Libor Ondras.  This past summer, Amy is sang multiple pieces at Bay View Vespers under the direction of Chris Ludwa.

In 2018, Amy accepted the position of K-2 Music Teacher in Harbor Springs.  She brings her passion for music to the program and looks forward to participating on the discovery and development of the amazing musical talents here in Harbor Springs.  Amy feels blessed to be able to perform as well as pass on her love of music, singing, and performing to anyone who seeks it.  She enjoys singing in churches throughout Michigan for services and special events. She also loves going on adventures, and spending time with her husband and their four children.

Welcome Back! We’re looking at forward to another great year. Please utilize this new website and other resources for information and instruction.

Back To Main Page